Xóchitl Castañeda was the Director of Health Initiative of the Americas, at the School of Public Health, University of California Berkeley, since 2001 until 2020. A medical anthropologist by training, Xóchitl was educated in Guatemala and Mexico. She did a post-doctoral fellowship in reproductive health at the University of California, San Francisco. She also received training in social science and medicine at Harvard University and at Amsterdam University.

For over seven years, she was a Professor of Public Health Sciences and a P.I. Researcher at Mexico’s National Institute of Public Health, where she directed the Department of Reproductive Health. In 1999, she received the National Research Award on Social Science and Medicine. In 2010, the California Latino Legislative Caucus awarded her with the National Sprit Award for her leadership in initiatives to improve the quality of life of Latino immigrants in the U.S.  Xóchitl has published over 150 manuscripts and has served as a consultant for more than 30 national and international institutions.

Her vision and commitment has leaded the creation of binational health programs.  Under her direction HIA has coordinated for 12 consecutive years the Binational Health Week, one of the largest mobilization efforts in the Americas to improve the well-being of Latin American immigrants. Through these strategies, hundreds of thousands of Latinos have received medical attention and are referred to public and private agencies to obtain services. She has been twice elected to be an advisor to the Institute for Mexicans Abroad (IME), for which she has served as the National Coordinator of the Health Commission in the U.S. In September 2015, Xóchitl Castañeda was elected to The California Wellness Foundation’s Board of Directors. 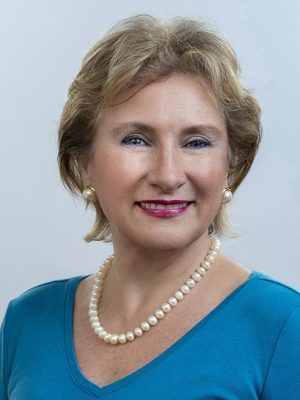