The World Bank's SWEDD Project is designed to better understand the causes of early marriage, and to design, evaluate, and scale up family planning and interventions strengthening alternatives to early marriage in six countries in the region. SWEDD's ultimate goal is to help increase young women's productivity and earnings through delayed marriage, so as to better situate regions to reap a demographic dividend. The World Bank invited OASIS' Daniel Perlman to use an ethnographic approach to investigate the causes of early marriage. The study, led by Dr. Daniel Perman and Dr. Fatima Adamu of Usmanu Danfodiyo University and conducted in a region of Niger with some of the highest rates of maternal mortality, child marriage, and infant mortality, found that the main cause for early marriage was a combined result of poor educational opportunities and a concern for girls' safety. Social and economic barriers, including poor school quality and lack of income, often hinder school enrollment, making marriage a preferable option to idleness. 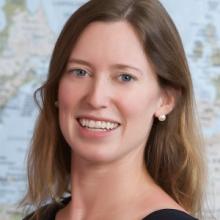 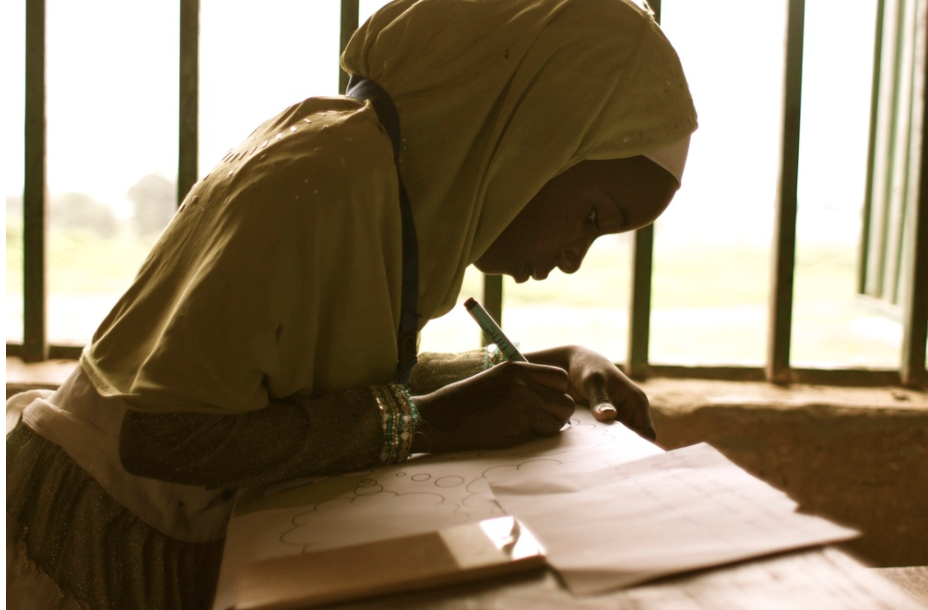 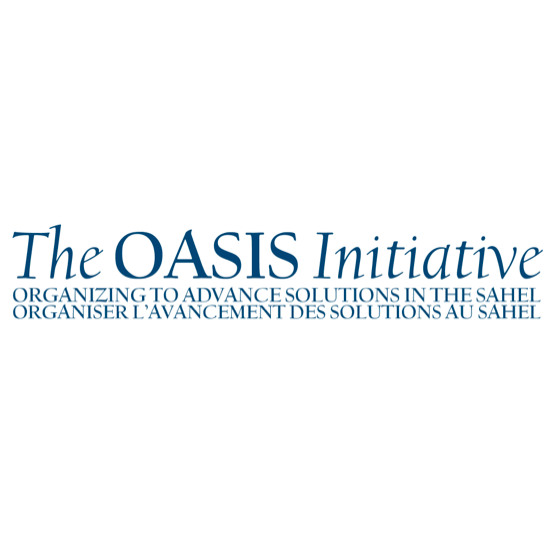