James Holston is a political anthropologist. He is Professor of Anthropology at the University of California, Berkeley, where he is also founding Director of the Social Apps Lab. His research focuses on the city as a strategic site for the emergence and erosion of citizenship, popular sovereignty, and democracy.  His current work investigates new forms of direct democracy and the development of software platforms for democratic assembly in public health and strategic planning.

His books include The Modernist City: An Anthropological Critique of Brasília, Cities and Citizenship, and Insurgent Citizenship: Disjunctions of Democracy and Modernity in Brazil.  At the Social Apps Lab, he produces software platforms for mobile and web-based applications that address the terms and scales of democratic assembly, civic action, and urban knowledge.  His software projects include AppCivist.org and DengueChat.org which engage people in assembly-based direct democracy.  Various instances of these platforms concern participatory budgeting (Vallejo, CA), master planning (São Paulo), and community-based arbovirus vector control (Managua).  He has conducted extensive research in Brazil and is currently engaged in collaborative projects in Brazil, Denmark, Nicaragua, and the United States. 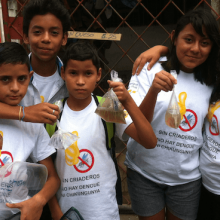 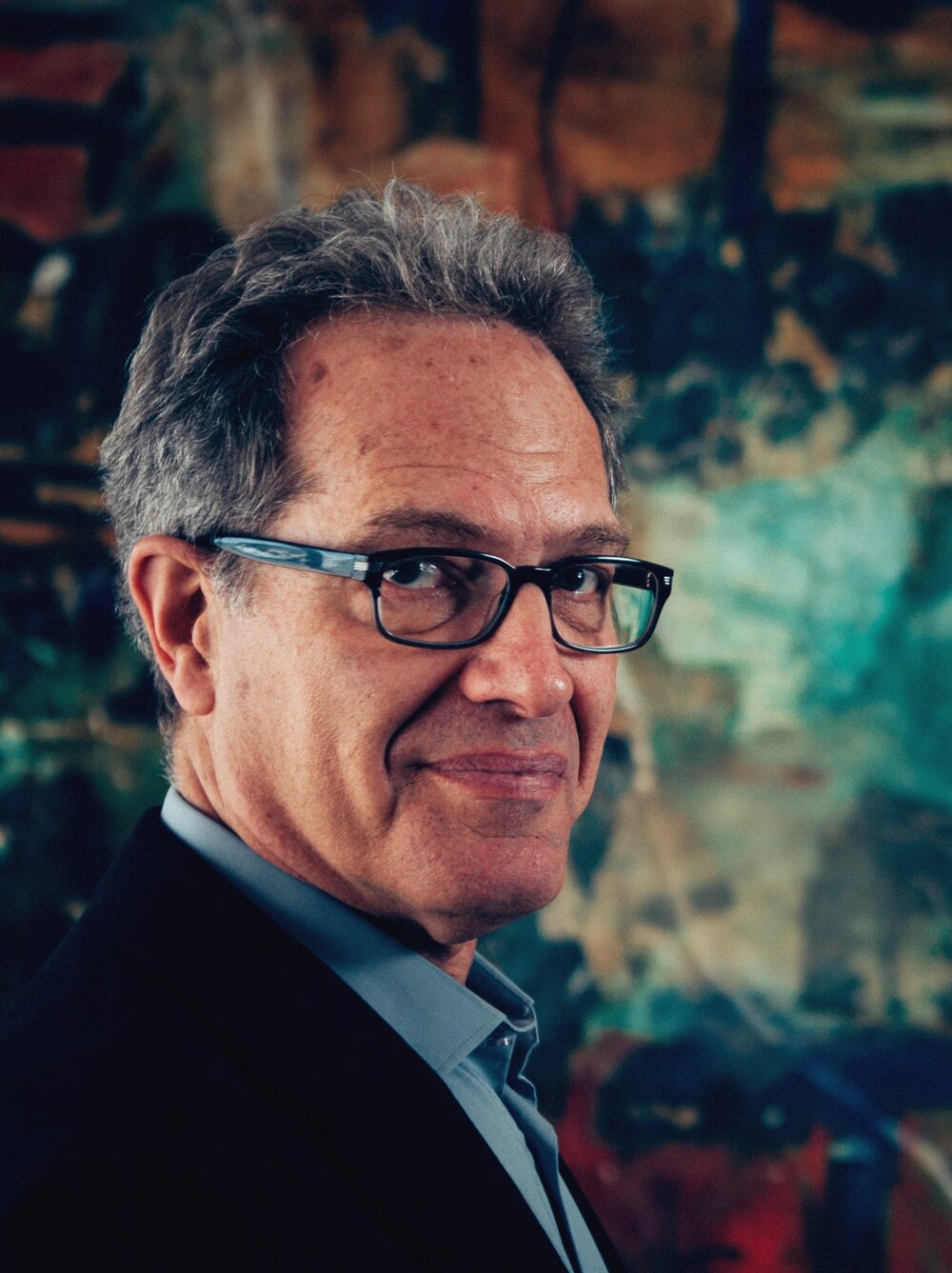