Irene Bloemraad (Ph.D. Harvard; M.A. McGill) is Professor of Sociology and the Thomas Garden Barnes Chair of Canadian Studies at Berkeley. She is also the founding Director of the Berkeley Interdisciplinary Migration Initiative.  In 2014-15, she served as a member of the U.S. National Academies of Sciences committee reporting on the integration of immigrants into American society.

Bloemraad studies the nexus between immigration and the political system. She is the author of Becoming a Citizen: Incorporating Immigrants and Refugees in the United States and Canada, which argues that the United States’ lack of general integration policies has led to lower levels of citizenship among immigrants in the United States compared to Canada, and poorer outcomes in political incorporation. Professor Bloemraad’s work suggests that any effective immigration policy must examine not just border control, but also integration and settlement policies. Bloemraad is also the co-editor of Civic Hopes and Political Realities about the civic inequalities that arise from unequal voice and visibility for immigrant organizations. She co-edited Rallying for Immigrant Rights, the first book-length treatment of the 2006 immigration rallies that brought millions of people into the streets to oppose the criminalization of undocumented migrants. More recently, she co-edited the Oxford Handbook of Citizenship, a state-of-the-art synthesis of current scholarship on citizenship. Her current work looks at the effects of multiculturalism policy on socio-political outcomes, the prevalence of immigrant nonprofits in suburbs and central cities, the political socialization of people living in mixed legal status families, and the resonance of rights claims in shifting voters' views on immigration policy. 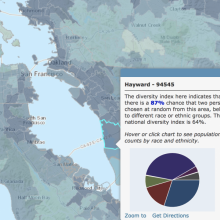 There is a new geography of poverty and immigration, with more immigrants and poor people living in the suburbs. 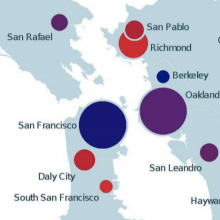 Gaps in Health Services for Immigrants in the Bay Area

This Data Brief summarizes key findings from the BIMI project "Mapping Spatial Inequality," as it relates to health services in the Bay Area. 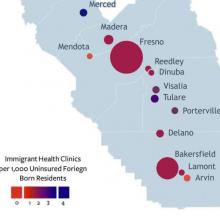 Gaps in Health Services for Immigrants in the Central Valley

This Data Brief summarizes key findings from the Mapping Spatial Inequality Project, as it relates to health services in the Central Valley. 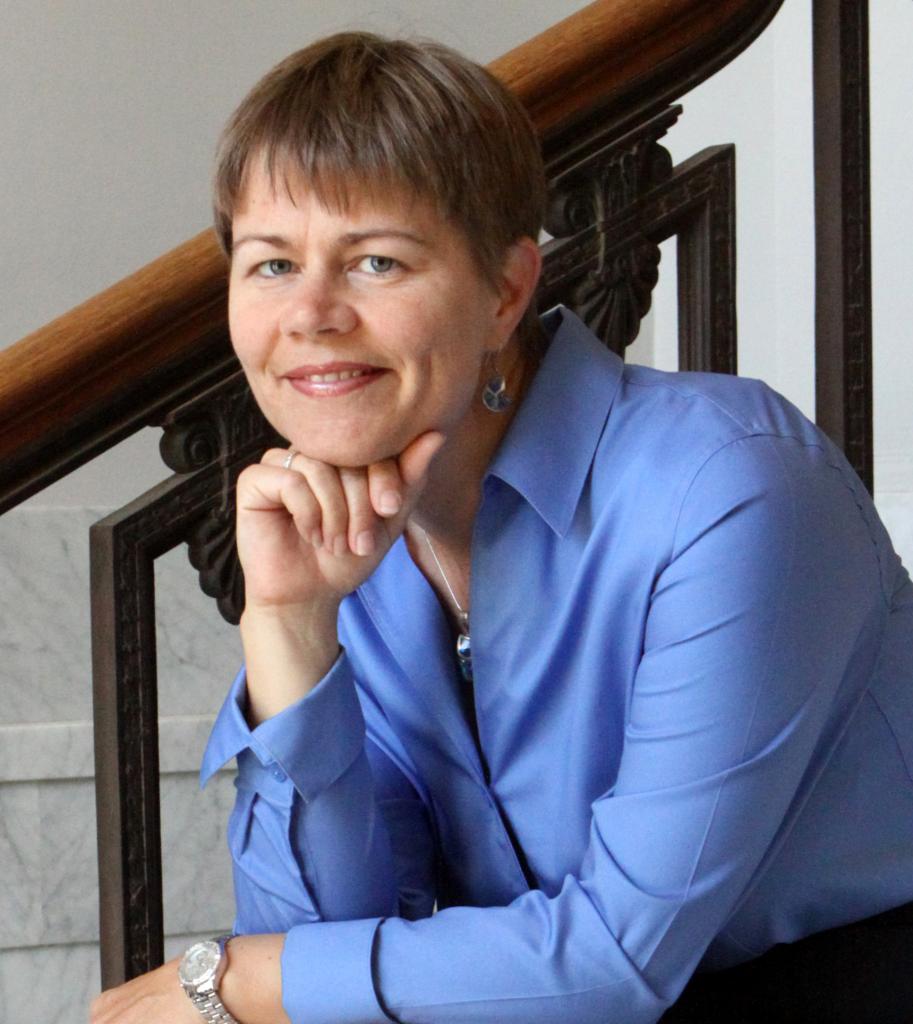