Eric Stover is Faculty Director of the Human Rights Center and Adjunct Professor of Law and Public Health at UC Berkeley. With forensic anthropologist Clyde Snow, Stover launched the first forensic investigations of the disappeared in Central and South America.  In 1985, he participated in the forensic investigation of the remains of the infamous Nazi doctor Josef Mengele in Sao Paulo, Brazil.  During the wars in Croatia and Bosnia, he served on several medico-legal investigations as an “Expert on Mission” to the International Criminal Tribunal for the former Yugoslavia in The Hague. In the early 1990s, Stover conducted the first research on the social and medical consequences of land mines in Cambodia and other post-war countries. His research helped launch the International Campaign to Ban Land Mines, which received the Nobel Prize in 1997. He conducted a survey of mass graves throughout Rwanda for the International Criminal Tribunal for Rwanda in 1995 which provided lead evidence on several high-level accused.

His most recent books include A Village Destroyed, May 14, 1999: War Crimes in Kosovo (with Fred Abrahams and Gilles Peress); My Neighbor, My Enemy: Justice and Community in the Aftermath of Mass Atrocity (edited, with Harvey Weinstein); and The Witnesses: War Crimes and the Promise of Justice in The Hague; The Guantanamo Effect:  Exposing the Consequences of U.S. Detention and Interrogation Practices (with Laurel E. Fletcher); and Hiding in Plain Sight: The Pursuit of War Criminals from Nuremberg to the War on Terror (written with Alexa Koenig and Victor Peskin).  He has co-produced several PBS documentaries, including "The Search for the Disappeared in Argentina" and "Dead Reckoning:  War, Crime, and Justice from World War II to the War on Terror." 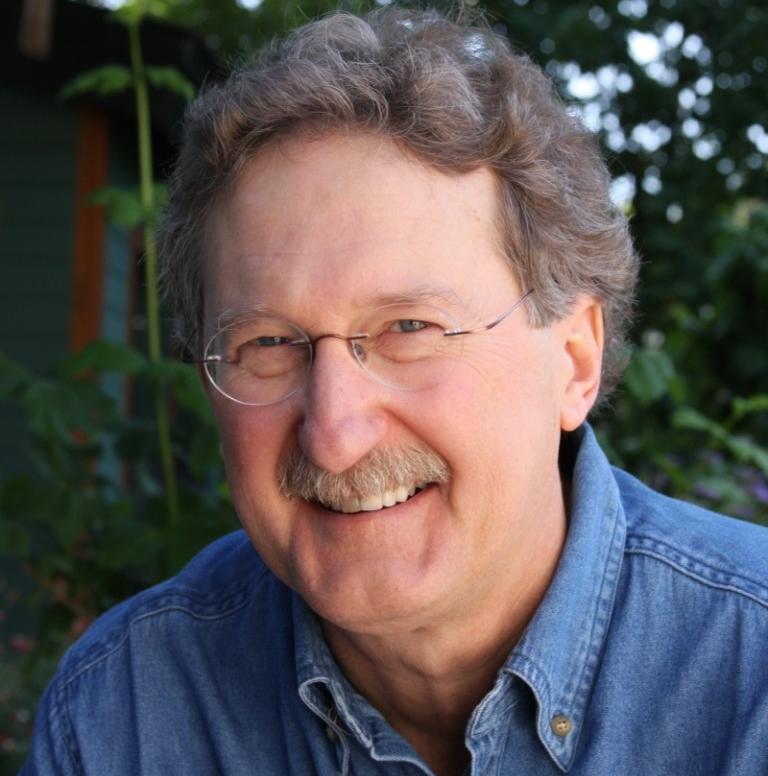